Forget about buying that expensive grocery store Alfredo sauce that’s filled with all kinds of fillers, modified ingredients and preservatives. Making it from scratch makes much more sense. In fact, there really isn’t anything complicated about Alfredo sauce. It’s simply butter blended with cream and thickened with Parmesan cheese.

Attributed with creating this popular dish in the early 20th century, is Italian restaurateur Alfredo di Lelio I. While on their honeymoon in Rome, Mary Pickford and Douglas Fairbanks visited di Lelio’s restaurant, called Ristorante Alfredo, and fell in love with his version of the classic fettuccine alla Romana. They awarded him with a golden spoon and fork and their celebrity status helped the dish gain popularity. 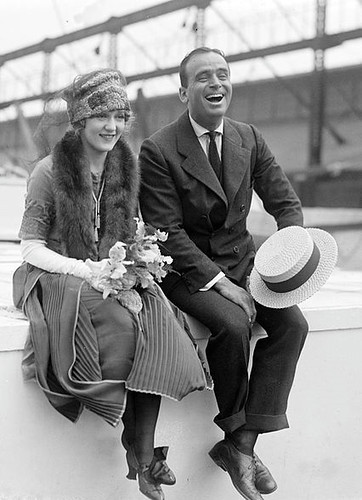 Besides being a primo piatto served as a pasta course in Italy, many chefs have turned it into a main course dish by adding chicken or seafood such as shrimp, crab or lobster.

You can use your favourite shell fish for this recipe as long as it has been cooked and the shells have been removed.

This site uses Akismet to reduce spam. Learn how your comment data is processed.